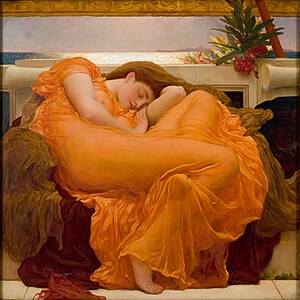 The Latin name for June is Junius. Ovid offers multiple etymologies for the name in the Fasti, a poem about the Roman calendar. The first is that the month is named after the Roman goddess Juno, the goddess of marriage and the wife of the supreme deity Jupiter; the second is that the name comes from the Latin word iuniores, meaning "younger ones", as opposed to maiores ("elders") for which the preceding month May (Maius) may be named.[5] Another source claims June is named after Lucius Junius Brutus, founder of the Roman Republic and ancestor of the Roman gens Junia.[6]

In ancient Rome, the period from mid-May through mid-June was considered inauspicious for marriage. Ovid says that he consulted the Flaminica Dialis, the high priestess of Jupiter, about setting a date for his daughter's wedding, and was advised to wait till after June 15.[7] Plutarch, however, implies that the entire month of June was more favorable for weddings than May.[8]

Certain meteor showers take place in June. The Arietids takes place May 22 to July 2 each year, and peaks on June 7. The Beta Taurids June 5 to July 18. The June Bootids take place roughly between 26 June and 2 July each year. 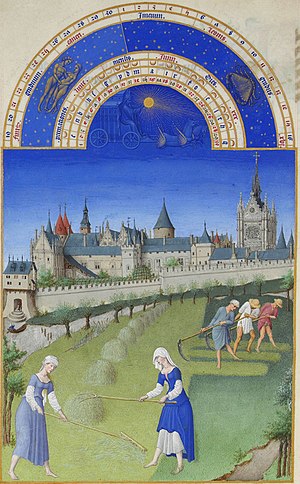 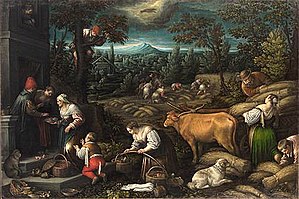 Trooping the Colour is celebrated in June in London

Monday after the second Saturday: June 15