From Encyclopedia Britannia
Jump to navigation Jump to search
This article is about the year 1913. 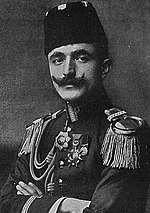 March 4: Wilson sworn in as the 28th president of the United States.

May 29: The Rite of Spring is premiered in Paris. 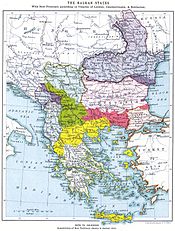 The Balkan boundaries after 1913 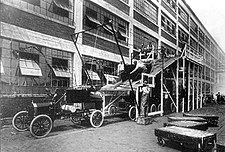 Monument to the Battle of the Nations at Leipzig

King George I of Greece