From Encyclopedia Britannia
Jump to navigation Jump to search
This article is about the year 1802. For the microprocessor, see RCA 1802.
Calendar yearTemplate:SHORTDESC:Calendar year 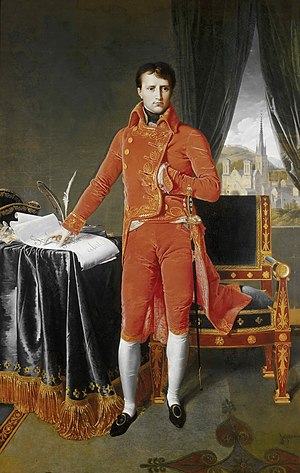 August 2: Napoleon is confirmed as the First Consul of France.