From Encyclopedia Britannia
Jump to navigation Jump to search
This article is about the year 1763.
Calendar yearTemplate:SHORTDESC:Calendar year 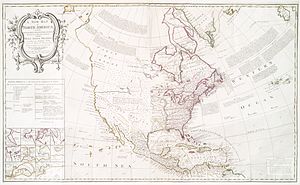 February 10: The Treaty of Paris is signed.