From Encyclopedia Britannia
Jump to navigation Jump to search
This article is about the year 1710.
Calendar yearTemplate:SHORTDESC:Calendar year 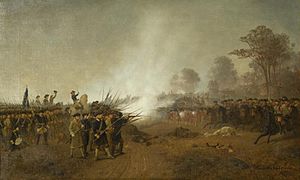 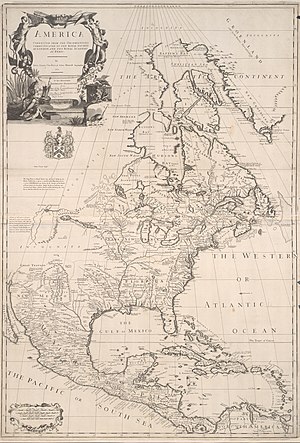 In the Swedish calendar it was a common year starting on Saturday, one day ahead of the Julian and ten days behind the Gregorian calendar.