From Encyclopedia Britannia
Jump to navigation Jump to search
This article is about the year 1648.
Calendar yearTemplate:SHORTDESC:Calendar year

1648 has been suggested as possibly the last year in which the overall human population declined, coming towards the end of a broader period of global instability which included the collapse of the Ming dynasty and the Thirty Years' War, the latter of which ended in 1648 with the Peace of Westphalia.[1] 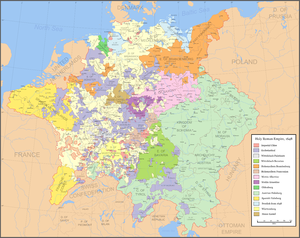