From Encyclopedia Britannia
Jump to navigation Jump to search
This article is about the year 1610.
Calendar yearTemplate:SHORTDESC:Calendar year 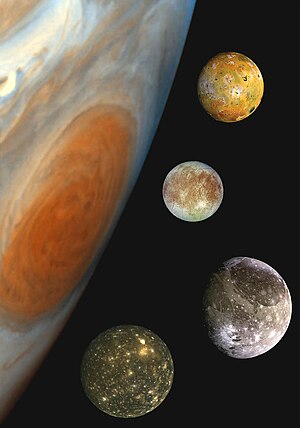 Some have suggested that 1610 may mark the beginning of the Anthropocene, or the 'Age of Man', marking a fundamental change in the relationship between humans and the Earth system, but earlier starting dates (ca. 1000 C.E.) have received broader consensus, based on high resolution pollution records that show the massive impact of human activity on the atmosphere.[1][2][3]